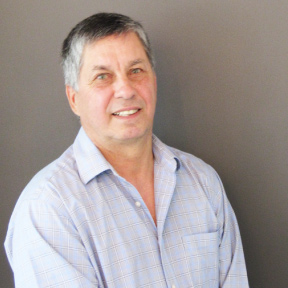 Roger LeClerc, Métis – is president of LeRoger Consulting Ltd. He has a Masters Degree in Leadership and Training from Royal Roads University, and extensive management experience in economic development, business development and training and possesses expertise in Indigenous research and engagement. Before Roger moved into managing training centres, which included manager of Kitimat Valley Institute (an accredited private post-secondary institution owned by Haisla Nation and Rio Tinto Alcan), he owned/operated a logging/construction company for many years. Roger previously managed a Communities Futures Development Corporation for five years and previous to that sat on their Board of Directors and was involved on Economic Development Commission for the City of Terrace for five years. In the past few years Roger has worked with consultants on research projects at a provincial level. The first research project was a study of Aboriginal Housing in BC which was commissioned by the Province of BC. The second study was on Aboriginal Apprenticeship which was commissioned by ITA and Aboriginal Human Resource Council. Roger presently serves on Coast Mountain School District #82 Board as vice-chair, ITA’s Aboriginal Apprentice Advisory Committee and the Province of BC Passenger Transportation Board as a Director.